CHECK OUT ON SALE PRODUCTS Spencer Elden, who as a baby, is featured on Nirvana's "Nevermind" album cover is asking for at least $150,000 from each of the defendants, who include surviving band members Dave Grohl and Krist Novoselic; Courtney Love, the executor of Cobain's estate; Guy Oseary and Heather Parry, managers of Cobain's estate; photographer Kirk Weddle; art director Robert Fisher, Nirvana L.L.C and Universal Music Group, Inc. over the famous naked picture.

In a complaint filed in the Los Angeles federal court docket, Elden alleges his "identity and legal name are tied to the commercial sexual exploitation experienced as a minor, by the album cover which has been distributed and bought globally." The lawsuit filed Tuesday (August 24), Spencer Elden, now 30, alleges the band violated federal child pornography laws and claims that his parents never signed a release allowing Nirvana to use the photo.

According to the suit, the defendants “knowingly produced, possessed, and advertised commercial child pornography depicting Spencer, and they knowingly received value in exchange for doing so. … Despite this knowledge, defendants failed to take reasonable steps to protect Spencer and prevent his widespread sexual exploitation and image trafficking.” (see lawsuit here).

Spencer Elden, who as a 4-month-old appeared naked on the cover of "Nevermind," is suing Nirvana for child exploitation and pornography, saying the band ​knowingly distributed the photo and profited from it.https://t.co/BQBvjYUnCu

Entertainment Weekly reported in 1992 that Elden, at 4 months old, was cast for the shoot along with four other babies. Cobain commissioned the shoot after he had seen a documentary on babies being born underwater and "thought the image would make a cool cover," Fisher told the magazine at the time. "That vision was a bit too graphic, so we went with the swimming baby instead.”

Weddle took the pictures in an Olympic-size pool at the Pasadena aquatic center in California.

"Weddle took a series of sexually graphic nude photographs of Spencer," the suit said. "To ensure the album cover would trigger a visceral sexual response from the viewer, Weddle activated Spencer’s ‘gag reflex’ before throwing him underwater in poses highlighting and emphasizing Spencer’s exposed genitals."

"Weddle produced these sexually graphic images with the goal of enhancing and increasing the commercial success of Nirvana, L.L.C.’s Nevermind album," the suit said.

In 2008, Spencer's father, Rick, recounted the 1991 shoot to NPR. He said his friend Weddle, the photographer, "calls us up and was like, 'Hey Rick, wanna make 200 bucks and throw your kid in the drink?,'" the father recalled. "I was like, 'What's up?' And he's like, 'Well, I'm shooting kids all this week, why don't you meet me at the Rose Bowl [Aquatic Center], throw your kid in the drink?' And we just had a big party at the pool, and no one had any idea what was going on!"

The NPR story went on to say the family didn't think more about it until, three months later, they saw a 9-by-9 blowup of the cover on the Tower Records wall on Sunset Boulevard.

Spencer Elden has recreated the iconic photo several times, once in 2008, when he was 17, and then again in 2016 to mark the album's 25th anniversary. Elden wore shorts for both of those shoots. He told the New York Post that he was paid $200 for the 2016 photo, the same amount of money his father in 2008 told NPR he was offered for the original photo shoot that led to the album cover.

In other interviews, he has been more upbeat about the image.

"It's always been a positive thing and opened doors for me," he told the Guardian six years ago. "I'm 23 now and an artist, and this story gave me an opportunity to work with Shepard Fairey for five years, which was an awesome experience. He is a huge music connoisseur: when he heard I was the Nirvana baby, he thought that was really cool."

A great swimsuit! At 44-46 took L, it correct in size. (((The fabric is very good in quality, the color is incomparable!! delivered very quickly to the Moscow region! Well done!!!! package tracked! My height is 164, if you are taller, then the bodice will not sit as it should. (((( It will be decent and beautiful for photo shoots, it is a little inconvenient to swim in it, that's for sure! 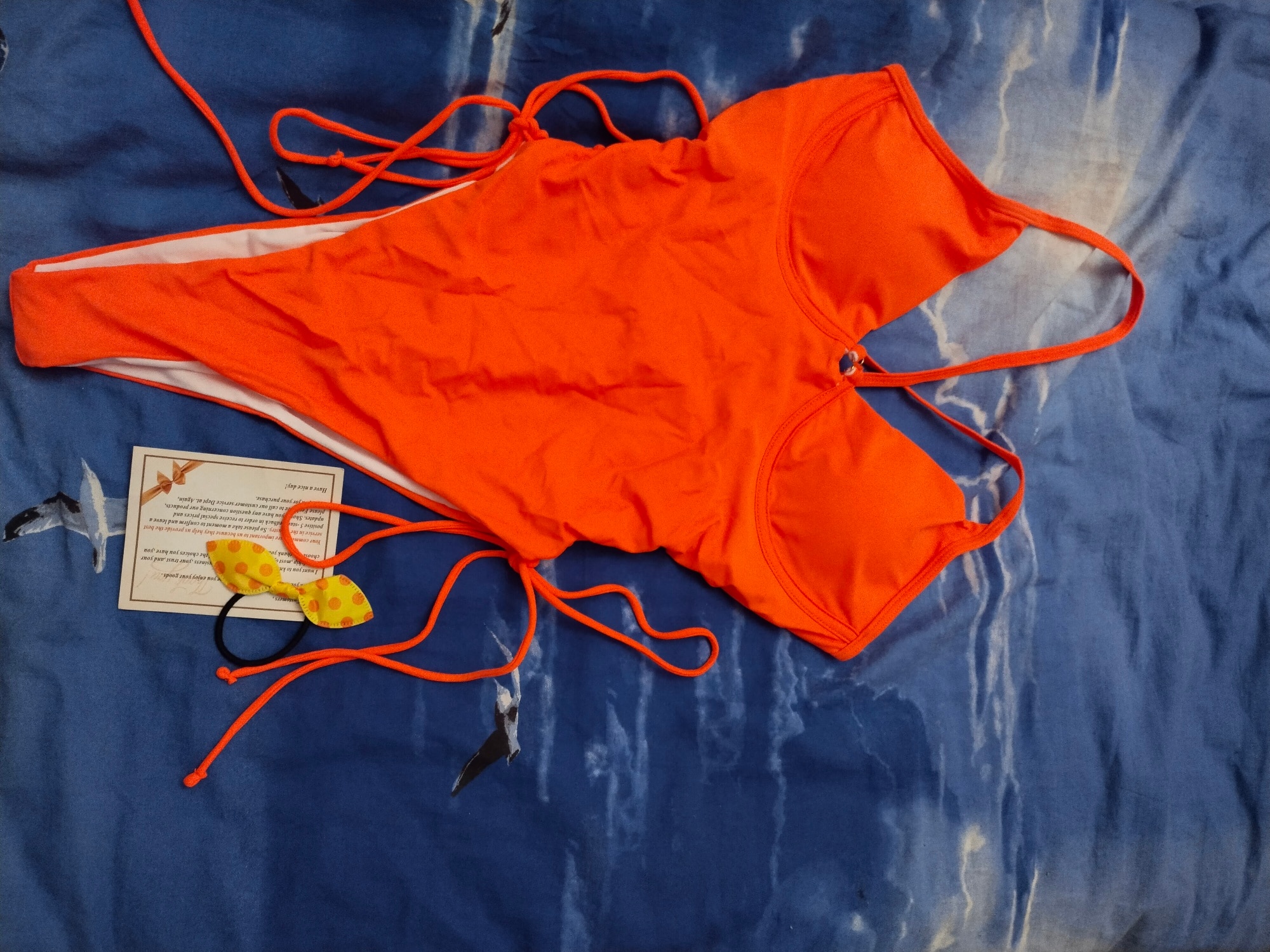 The swimsuit is very nice 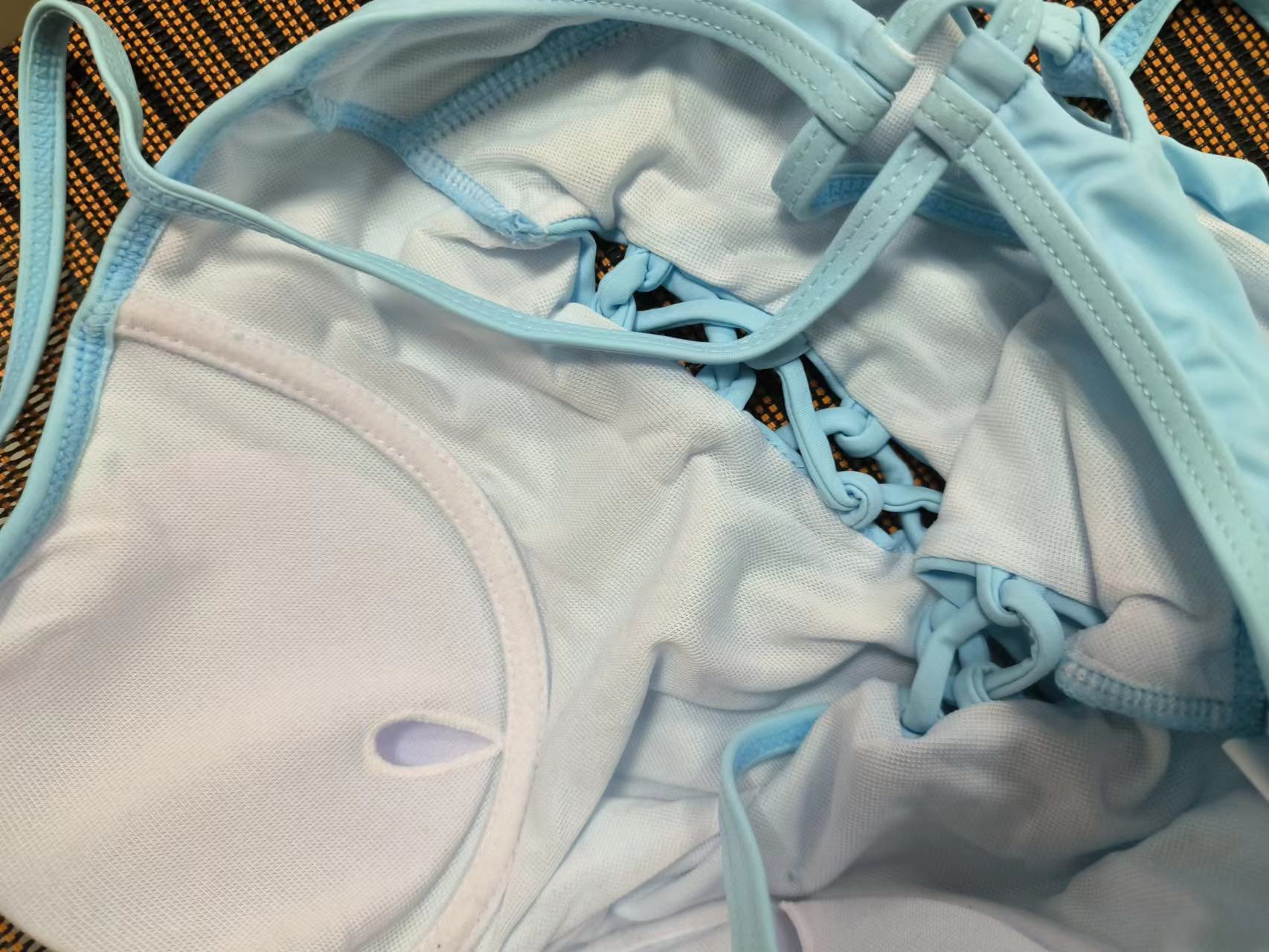 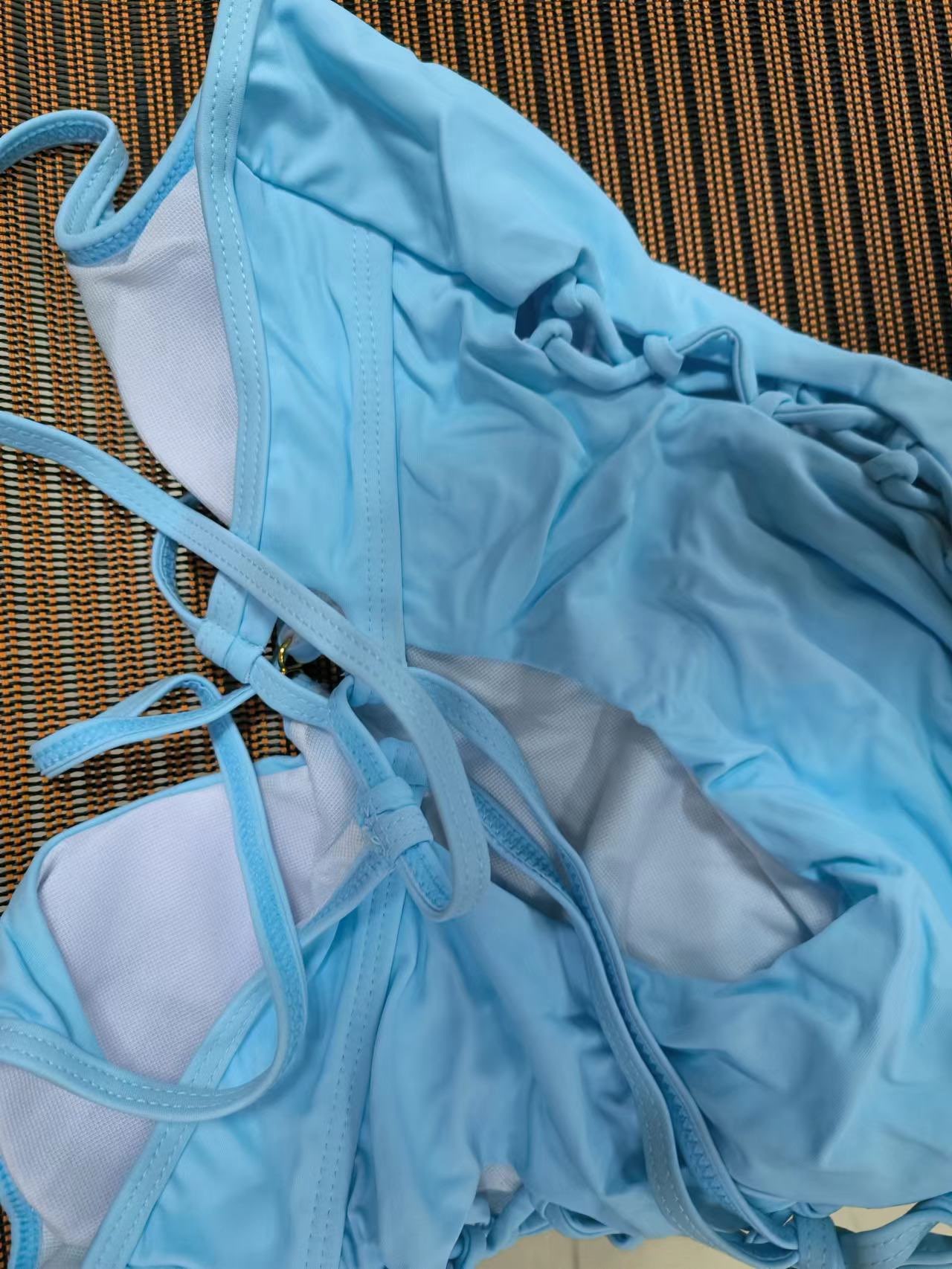 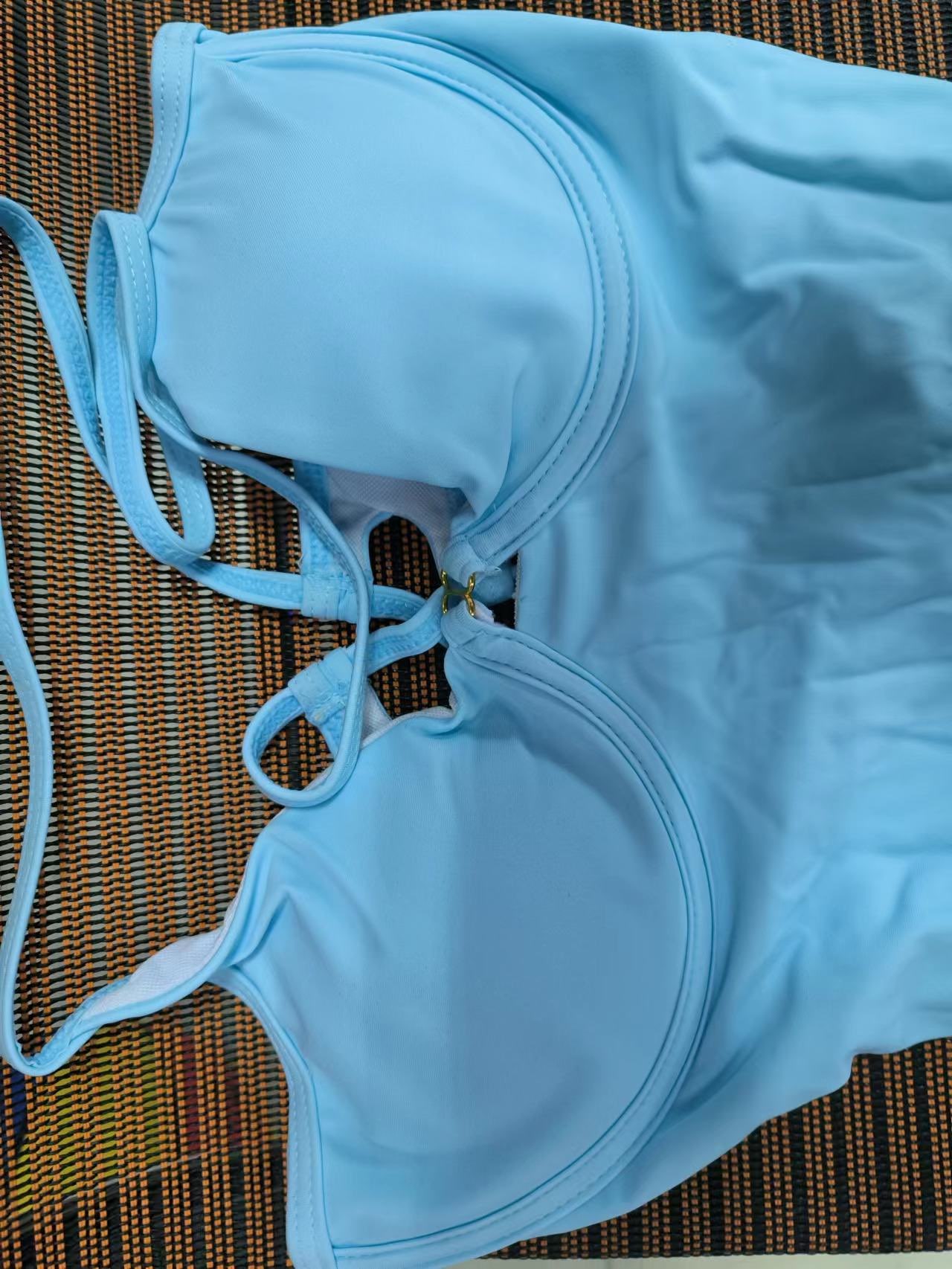 The workmanship is very good. There is no color difference 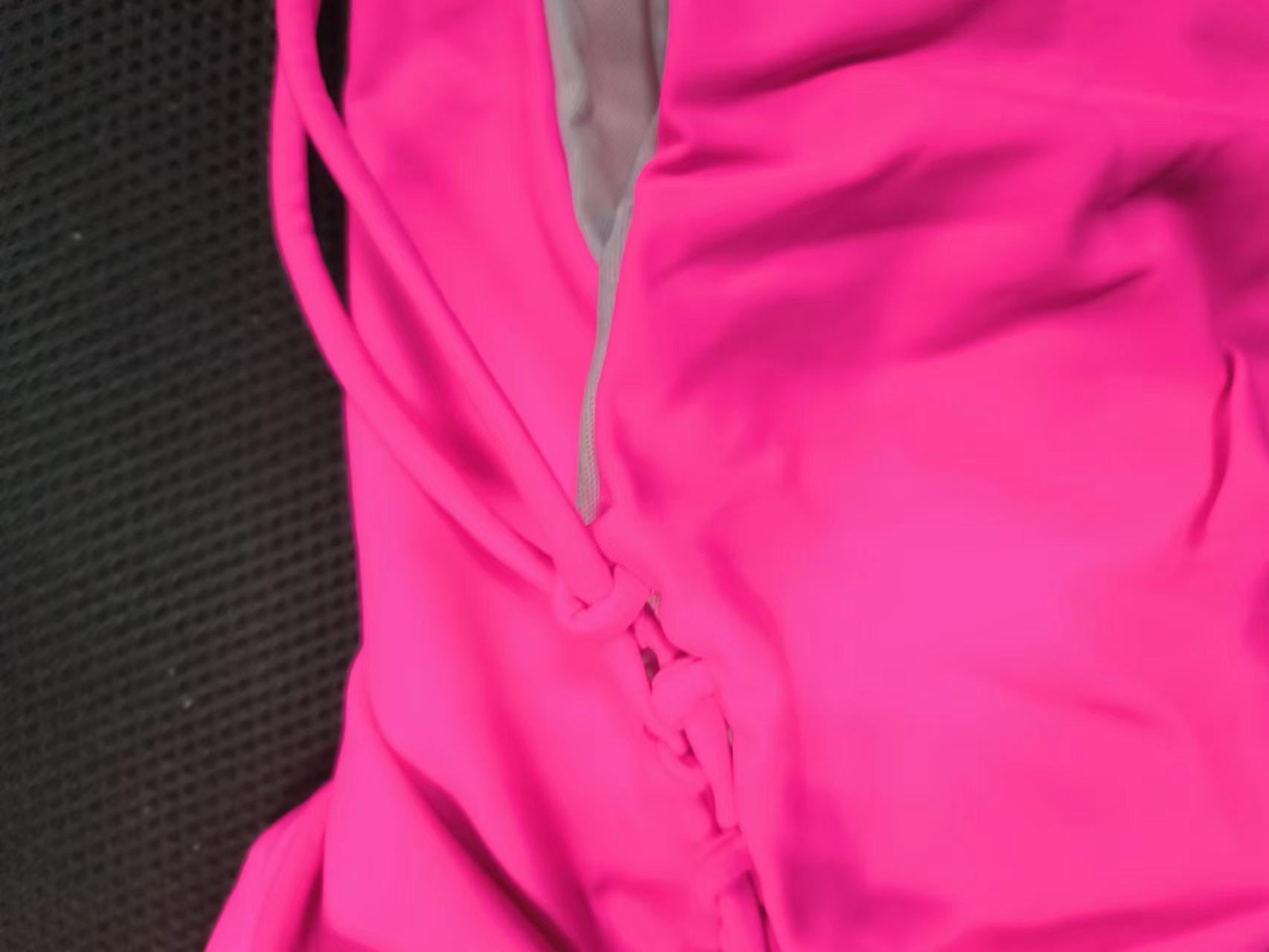 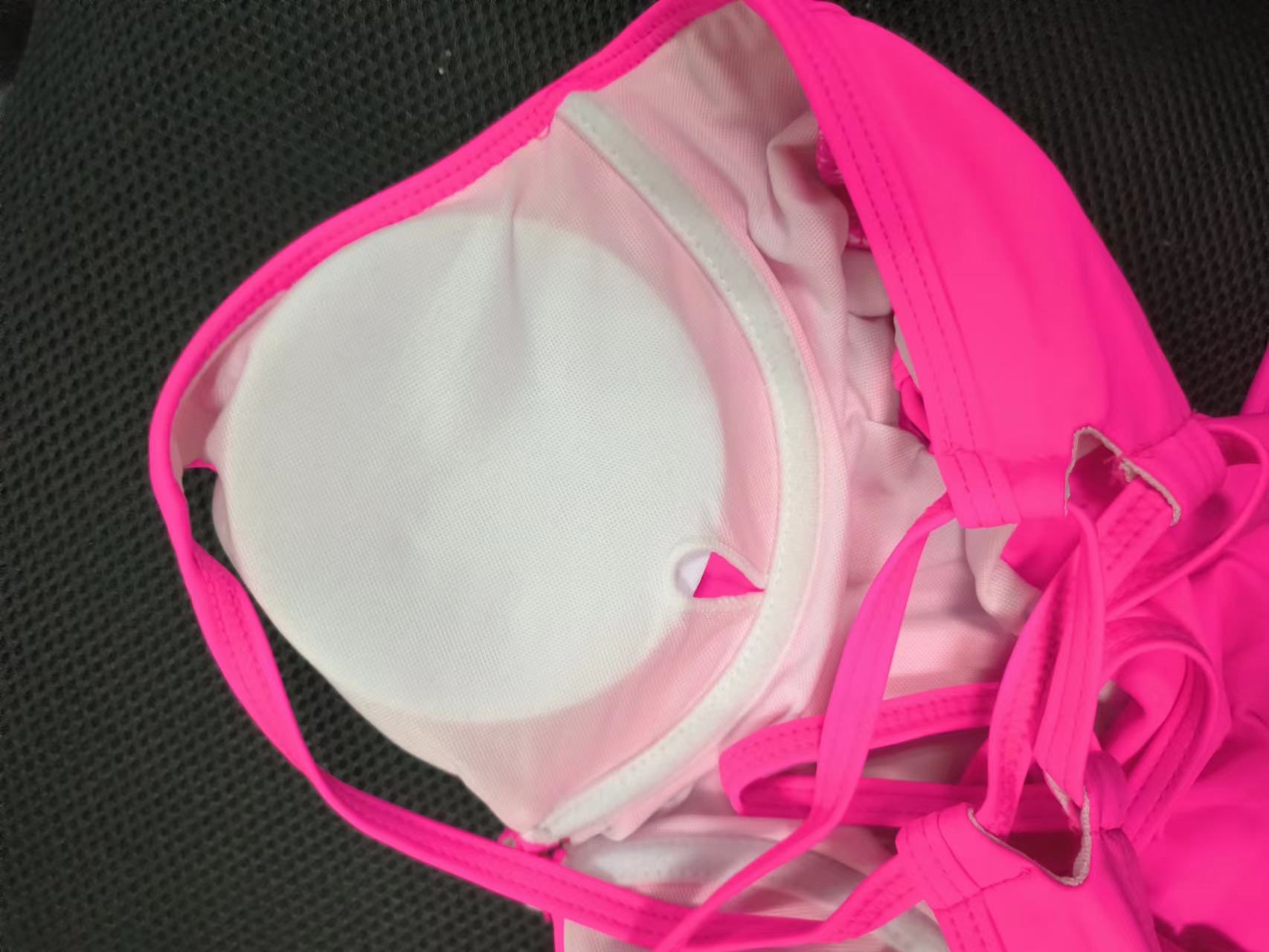 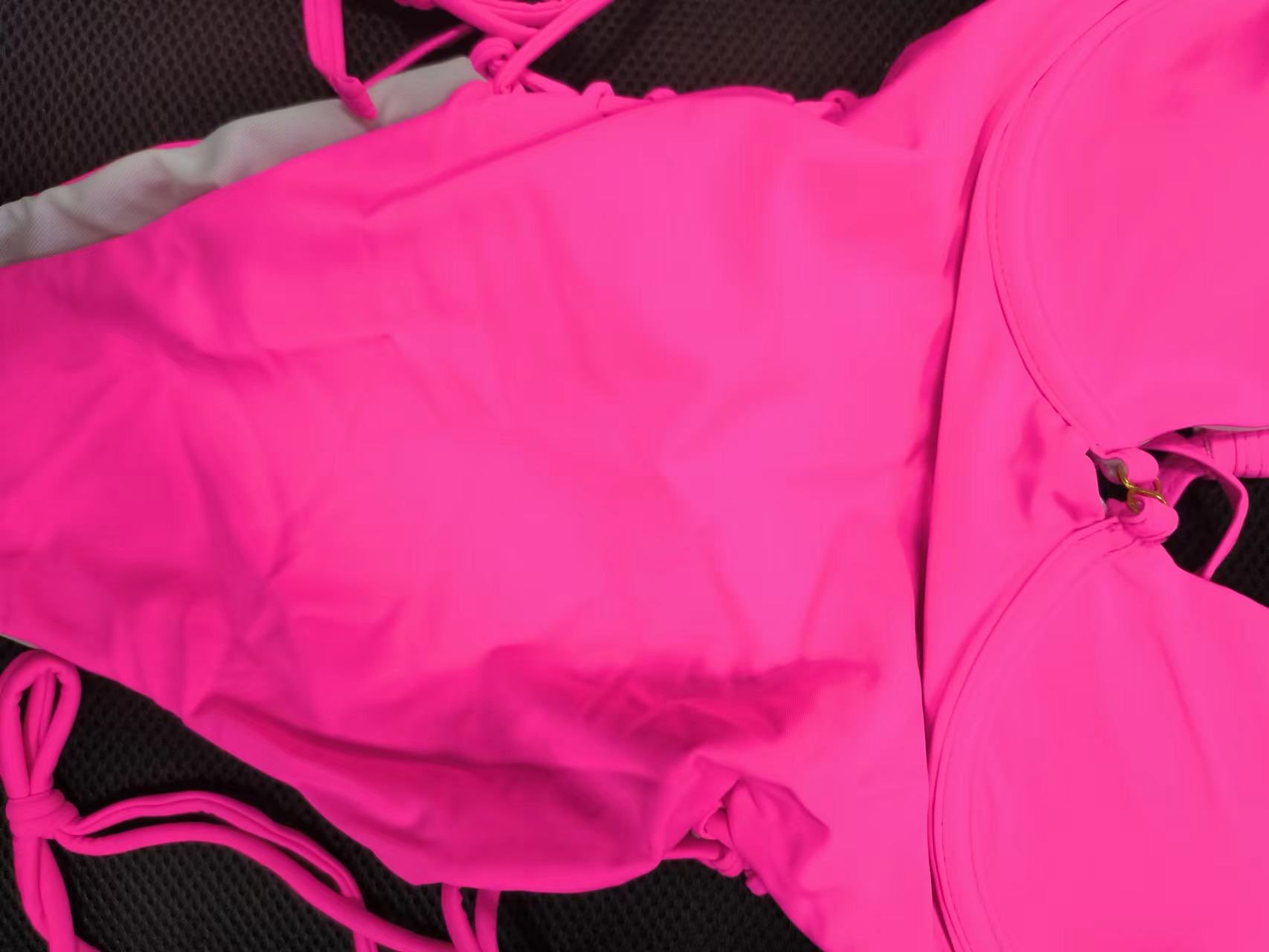 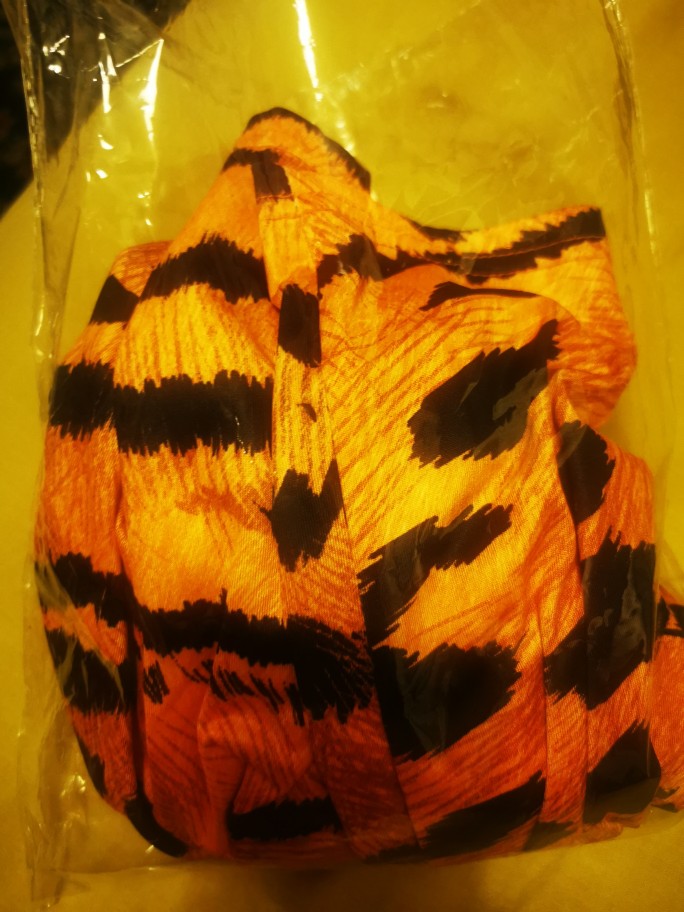 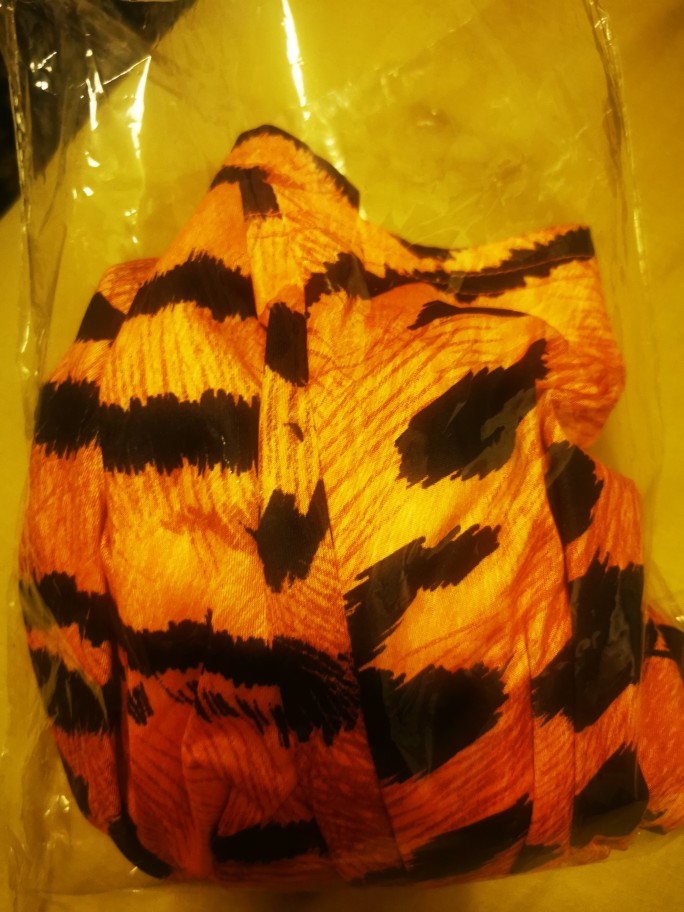 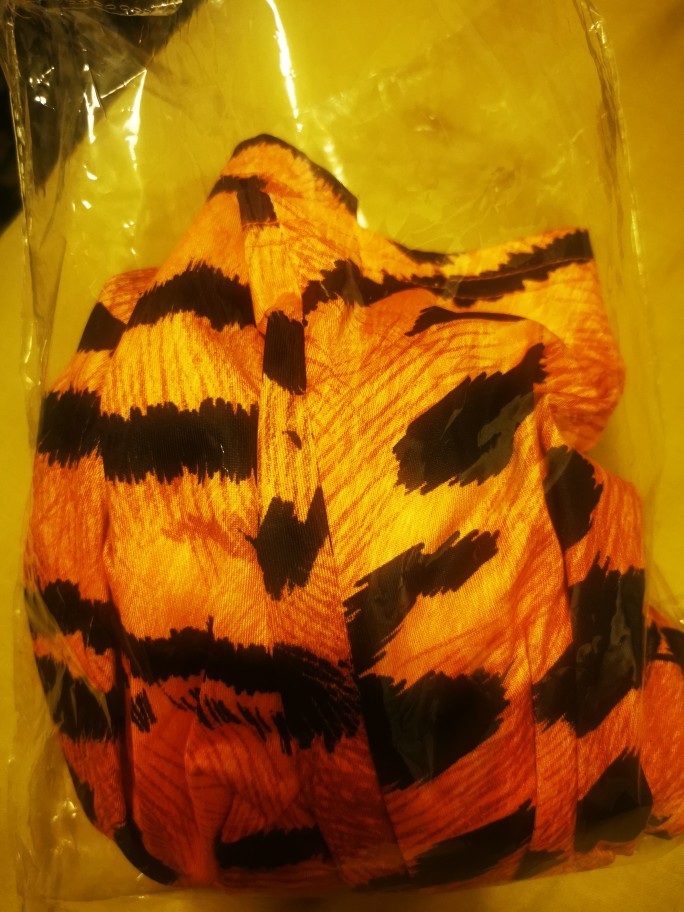 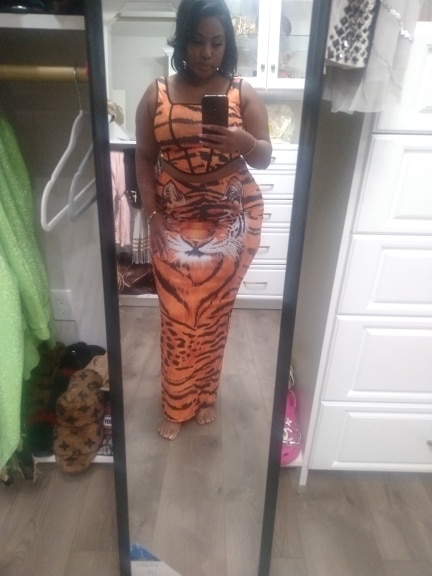 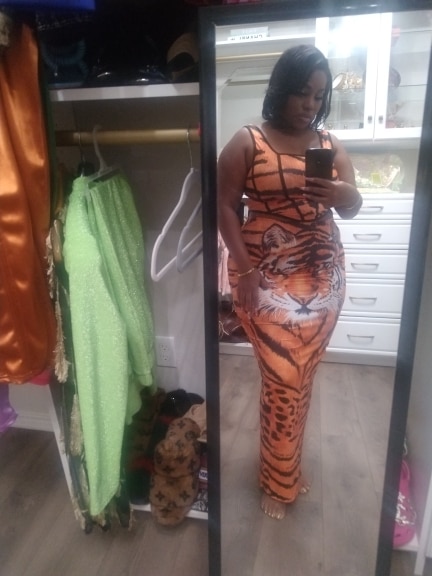 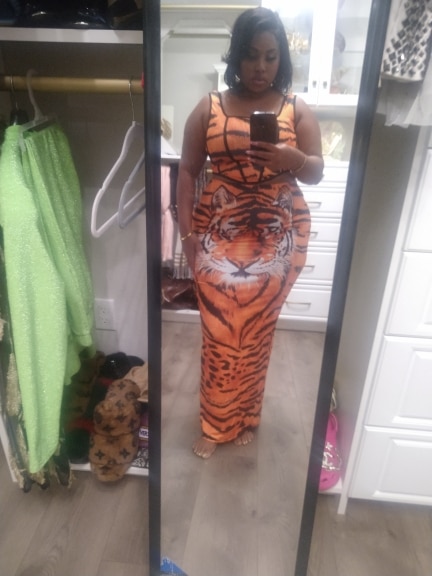